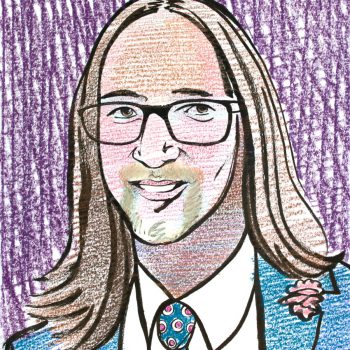 Mr. Schlossberg is pleased to have been listed in Los Angeles Magazine as one of the top “Super Lawyers” practicing in Southern California for 2006, a distinction that is based on a rating service of outstanding lawyers who have attained a high degree of professional achievement and peer recognition. He also received this honor five years in a row, from 2009 to 2013. In 2010, he was honored to be listed as a “Super Lawyer” in the Corporate Counsel Edition.

Mr. Schlossberg is always delighted to share his expertise and his unique insight as a workers’ compensation attorney in Los Angeles and Southern California. He is a frequent speaker at seminars for the general public, and he is always willing to participate in meetings, lectures, and as a speaker on the topic of workers’ compensation issues for specific employers upon request.